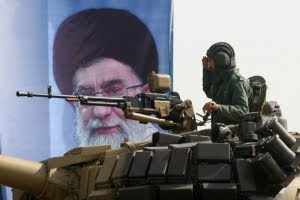 Occupied Balochistan, Turbat: Two Baloch residents of Zamran region of Kech district have been killed by Iranian security forces’ firing here on Thursday. According to details both the deceased were residents of districts Kech area of Zamran’s Garbon village, they were on their way Iran to visit their families across the artificial boundary, when the Iranian border security force open fire on them. The murdered men have been identified as Barkat S/O Mulla Ibrahim and Walid S/O Yousaf Baloch.

The local people further reported that the bodies of the victims have neither been returned to their relatives nor to the government of Pakistan. Unconfirmed reports also suggested that altogether four people were fired upon by Iranian security forces. Two have been killed and other two are still missing. It is suspected that they have either been arrested or killed.

On the other hand Iranian security forces while justifying the killing of aforementioned Baloch men said that they have killed two and arrested one member of Jandullah – BPRM, who were entering Iran. They Iranian guards alleged that Barkat was an important leader of the group. They (Iranian gaurds) accused United States of America and United Kingdom for supporting Janduallah or BPRM (Baloch Peoples’ Resistance Movement [in Iran]).