Balochistan will soon be given political autonomy: Kaira 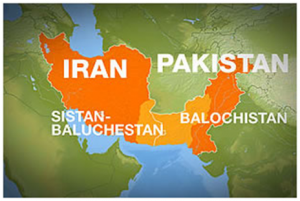 Gawadar: Federal Minister for Information Qamar Zaman Kaira has said that Balochistan will soon be given political autonomy.

Replying to a question, Information Minister said that Constitutional Reforms are likely within two weeks.

He said that the impact of constitutional amendments takes years to materialize so care should be taken when such amendments are to be made.

The Information Minister said that all stakeholders will be taken on board on constitutional reforms.