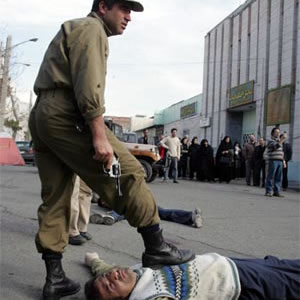 Aslam Raisani has said that the Bolch community is worst hit by the ongoing target killings in the province.

During his meeting with the Consul General of Japan Masaharusatu on Thursday who called on him here, the CM said in order to put Balochistan province on path toward real progress, the youngsters will have to be equipped with education.

“It is my deepest desire that our children are get good opportunities for obtaining better and modern education,” he remarked, adding that education is worst affected due to incidents of target killings in the province, as talented teachers are leaving the area.

The Chief Minister also apprised the CG about the devastation caused by the raging floods in Balochistan, besides rescue and rehabilitation measures being taken for the calamity hit people.

The Japan Consul General while expressing grief over the human and property loss caused by the disaster ever faced the country assured his Japans unflinching support for the rehabilitation of millions of people rendered homeless in Balochistan.