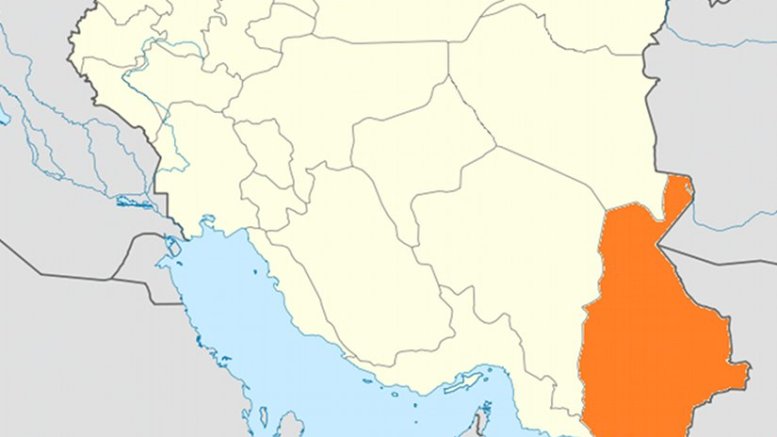 The head of the Sistan-Baluchistan Board of Education reports that 100,000 school-age children are not attending school across the province, and the city of Sarbaz accounts for 30 percent of this number.
ISNA reported on Saturday that on the sidelines of the meeting of the Council to Fight Drugs in Sarbaz, Alireza Nakai said that “due to its unique circumstances”, Sarbaz has the highest number of illiterate children and the highest number of children prevented from attending school.
He added that: “Education is one of the chief ways of preventing addiction … There are many vulnerable children in our community that need to be identified and assisted.”
The lack of adequate schools combined with a shortage of teachers and economic hardship in Sistan-Baluchistan is the chief cause of children dropping out.
The largest number of dropouts is reportedly in middle school.
Nakhai reported that the province is implementing a new plan to draw children back into schools and he was optimistic about its outcome.
TOPICS:EducationIranMiddle EastSistSistan-Baluchistan